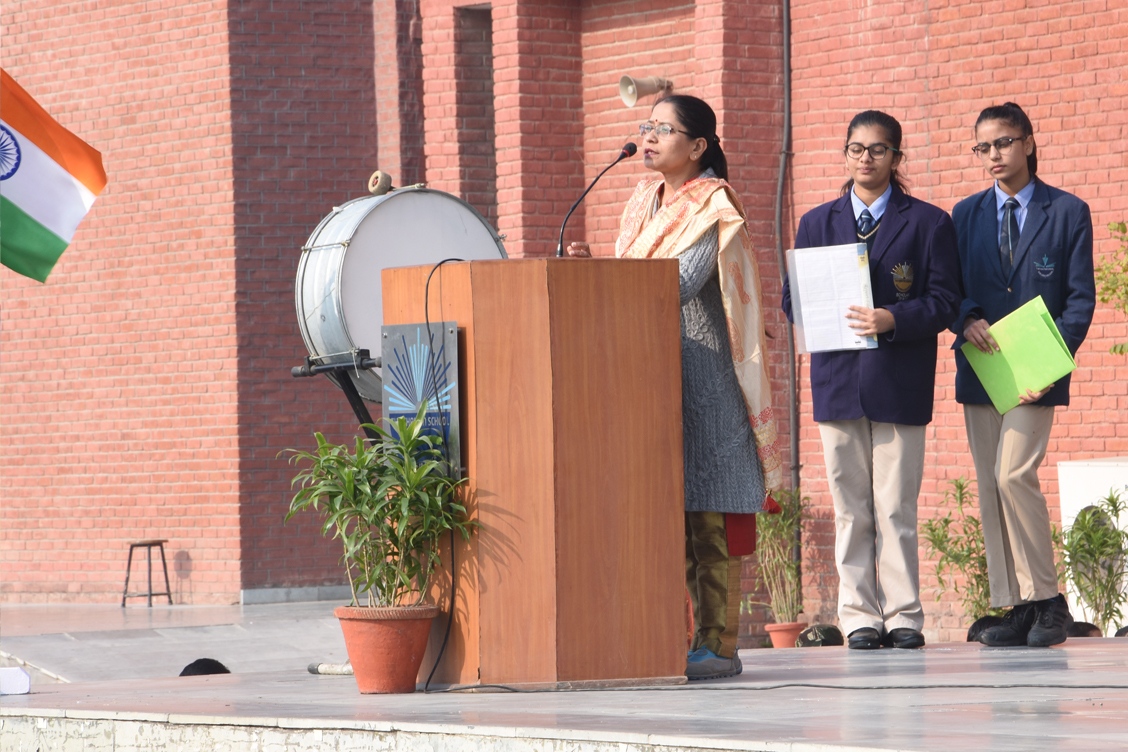 Talk by ms. Agnes on constitution

On the auspicious morning of 26th January 2020 our school celebrated Republic Day within the school premises. Students took pride in glorifying and celebrating the spirit of unity and brotherhood. The event began with the Principal hoisting the flag and was followed by the National Anthem and cultural program. The cultural programmes put up by the students and staff included patriotic songs, dances, and skits along with inspiring speeches. The Principal in her address highlighted the significance of the day and made children aware that the future of the country lies in their hands. Hence they need to inculcate good values to be a good citizen of the country.

A special assembly was also conducted by Pre-primary and Primary wing to commemorate the occasion. The students took pride in glorifying and celebrating the spirit of unity by staging events like insightful thought, news update, through-provoking talk, skit, a soulful poem, melodious song, mesmerising dance performance.

Under the umbrella of the campaign of Government of India ‘Ek Bharat Shrestha Bharat’, to celebrate the Unity and Diversity of our nation, a pledge on National Unity was taken in the language of our partnering states Meghalaya. Talking Hour and Cultural performance on the partnering state were also organised in the school assembly on 26th January 2020. An indigenous game of Meghalaya, Mawpoin was also organised for the students of Primary Wing.

A pledge was taken in the assembly in order to observe ‘Beti Bacho Beti Padhao’ campaign of the Govt. of India which aims to generate awareness and improve the status of girls in India. Cultural performance on women empowerment was also a part of the program.

The students pledged themselves to uphold the honour, integrity, dignity and uniqueness of our nation. 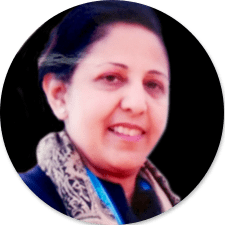