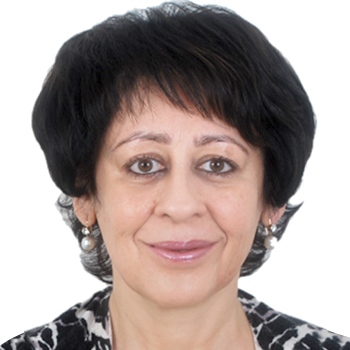 Born and bought up in Kolkata, Mrs. Khaitan is the great-grand-daughter of Late Shri. Rameshwar Das Birla, patriarch of the illustrious Birla family. She herself is a highly educated and accomplished individual with deep interests in Indian History, Philosophy, English Literature and Western Classical Music. She is perhaps one of the few people in the entire world who has annotated one of the most difficult works of English Literature by James Joyce (Finnegans Wake) into English.

Under the tutelage of the famous Late Professor P.Lal, she has studied the Veda’s and Upanishad’s, Western Classics such as the Illyiad and Odyssey, Dantes, Greek Mythology, Indian Mythology and other sections of world philosophy.

She setup and ran a successful and sizeable jewelry business for over two decades, is an accomplished pianist and has played the piano for over 20 years and above all she is a proud home-maker and a doting grandmother of four!